Richter Studios was recently selected by the world-renowned creative agency ESPN CreativeWorks to manage the local production of a new ESPN/GMC nationwide commercial featuring Monday Night Football host Jon Gruden.  The 2003 Super Bowl Champion coach was in the Windy City for the Halloween game between the Chicago Bears and the Minnesota Vikings.  Filming occurred the following day.

“It was exciting to work with the outstanding creative team at Ignition and to help execute their concept for the spot,” stated CEO Jeremy Richter.  “A lot of work went into this over a short period of time but our combined crew did an excellent job with the production requirements, including location scouting, props, wardrobe, sourcing all the production gear and set dressing. It was another proud day for the Chicago video production scene.”

Below are the creative teams involved with the production:

About Richter Studios
Richter Studios is a pioneer in the digital realms of cinema and photography. Since 1997, the company has amassed over 3,000 video productions and hundreds of photo shoots. Headquartered in Chicago’s beautiful West Loop, Richter Studios is an award-winning firm with a geographic reach that has spanned over 45 states and 12 countries. The company has worked with an extensive range of business leaders and celebrities, including Ludacris, Arnold Palmer, Bill Kurtis, Jim Lovell (Apollo 8/13), Pádraig Harrington, Kevin Streelman and many others.

Below are some additional pictures from the shoot. 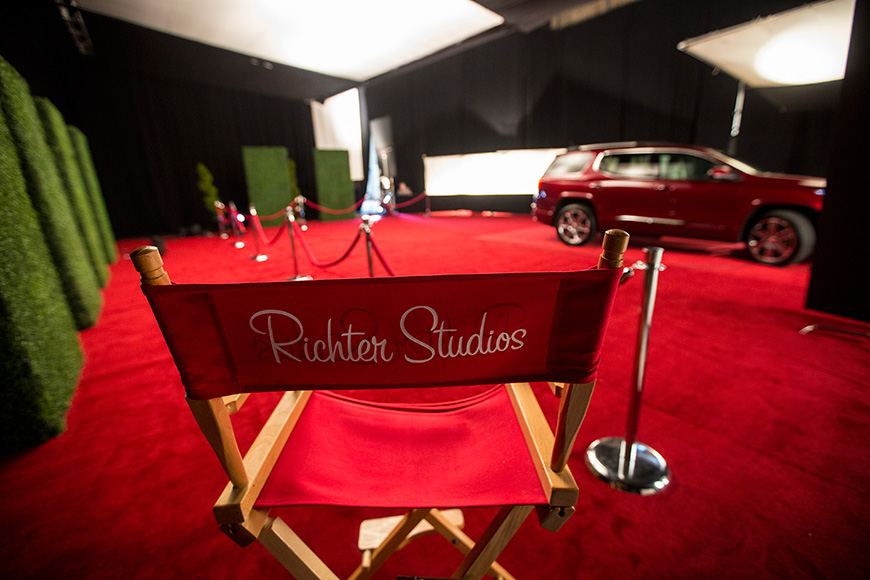 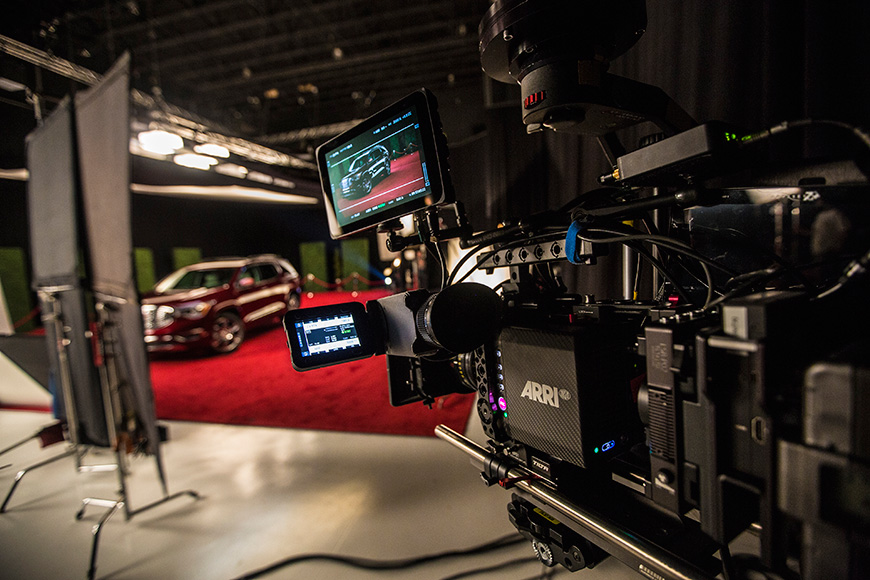 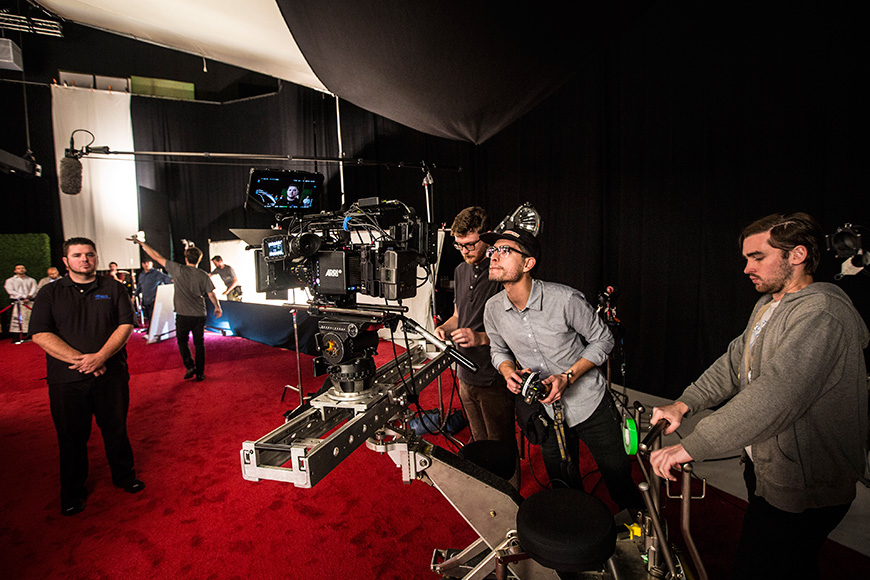 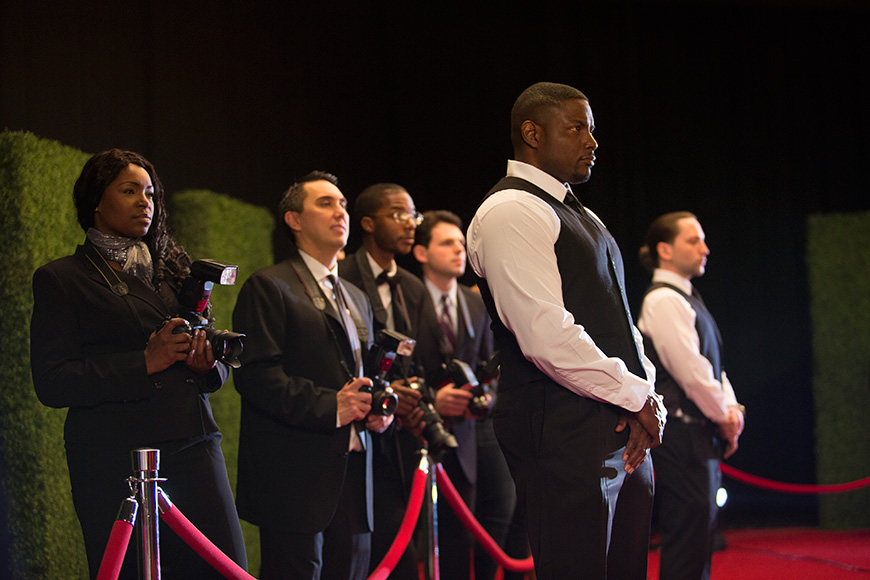 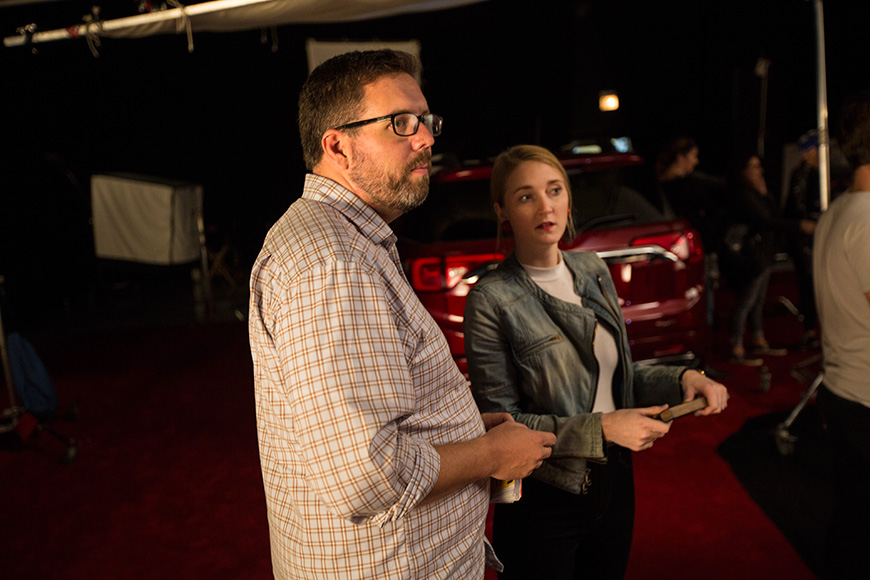