Richter Studios — Pioneers In The Golden Age of Digital Cinema®

Richter Studios is known for having walked some of the most celebrated red carpet events in the world. Looking back, we take pride in being a Chicago production company that came from very humble beginnings. The video production landscape was a very different place when we began in 1997 and digital video was in its infancy. The dot-com boom was underway and a trio of technological firsts collided to shape the future of our industry: Broadband Internet had arrived; digital video cameras with FireWire ports were unveiled; and computers were finally able to play full motion video — albeit in a thumbnail size. This was the dawn of the digital cinema revolution.

The pictures below paint just a small picture of the creative journey that Richter Studios had in the early years of digital cinema. We first captured videos at 720×480 resolution and were mesmerized to see a Canon XL-1 camera plug directly into a computer — eliminating the need for a capture deck. Nowadays, the video camera on your smartphone is infinitely more powerful than the technology we had to work with in the late 1990’s.

Looking back, we were challenged to be creative with a multitude of technological limitations in those early years. It is this experience — as digital cinema pioneers — that has made us truly unique. To date, we have managed north of 4,500 productions and created over 12,500 individual “films”. We’ve accomplished this because of our “Can-Do” attitude and fearless imagination to keep reaching higher. Chicago has seen many production companies over the years — but there is only one which has truly earned the right to be called Pioneers In the Golden Age of Digital Cinema®.

Created in 1997 at an initial resolution of 320×240, the “McClier – InfoTech Film” was a surreal accomplishment at the time. Commissioned by CEO Grant McCullagh of the McClier Corporation, the 3-minute piece was created on a PowerMac 8600 with 128MB of RAM and a 4GB hard drive. Developed from the ground up using only digital assets, it was a revolutionary milestone in the world of desktop video. Fittingly, it featured one of the world’s first digital stock footage collections from Eyewire. This was also significant because the footage had originally been captured on 35MM film and spoke to the cinematic aspirations of Richter Studios. The film was later able to be played full-screen using a beta version of the Sorenson video codec – a tremendous technological leap in the late 1990’s. 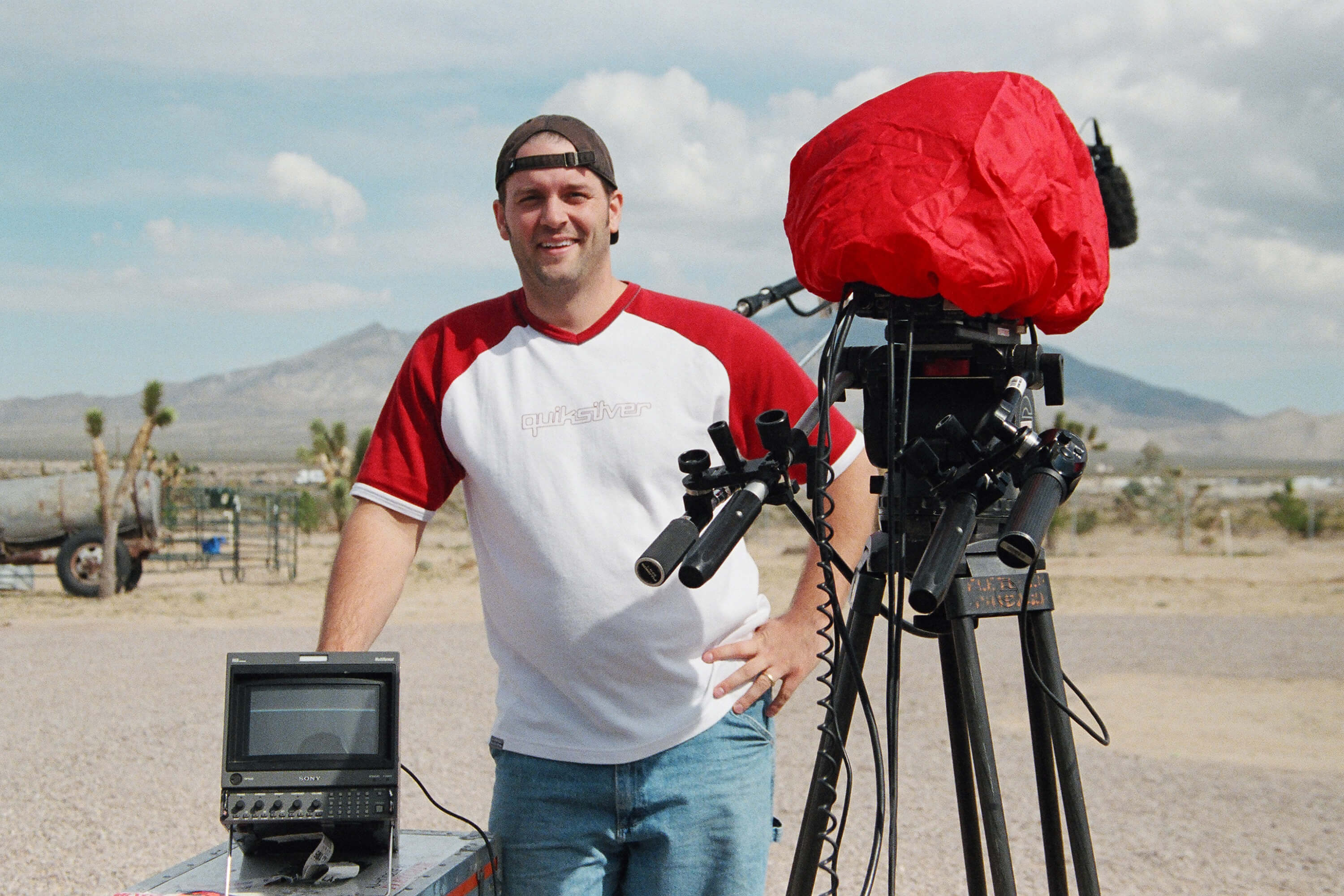 It doesn’t surprise me that they've become the leaders in Chicago and across the nation for video production.

“I’m delighted to see the outstanding team at Richter Studios achieve their 20th anniversary. It doesn’t surprise me that they've become the leaders in Chicago and across the nation for video production. Looking back to 1997 and the state of technology at the time, it’s inspiring to see that Jeremy Richter and I were at the dawn of the digital cinema revolution.”