Broadcasting live video content is a great way to stay connected even when your audience is far apart. Whether you call it webcasting, live event streaming, virtual meetings, or virtual presentations, the common thread is that they all leverage the Internet to bridge geographic barriers between people and ideas.

What Is A Live Stream Video Production and Why Invest In Them?

A live stream video production, or webcast, is similar to a live television production except that the video stream is broadcast over the Internet rather than a traditional television network. There are several reasons to consider investing in this type of video production:

The applications for a streaming video production range from virtual training to live event coverage and an endless range of possibilities in between.

Learn About All Our Video Styles What Are Best Practices For A Live Stream Video Production?

As you plan for your next live stream video production, here are some best practices to consider:

Live stream production companies, like Richter Studios, can help you plan and deliver a live broadcast that is specifically tailored to your unique messaging and audience.

A Creative Partner You Can Trust 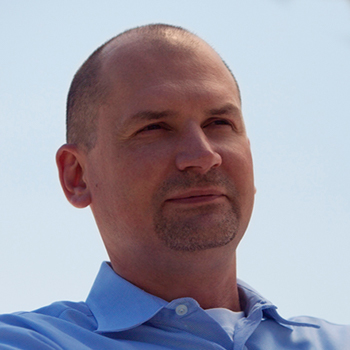 Who can I speak to about a project?

Send A Message To Ed!

What Is The Process For Live Stream Video Production?

The process for a live stream video production is very similar to the process for producing a live television broadcast. The operative word is “live”. This means that there is no room for error so upfront planning is essential:

More About Our Process How Can I Differentiate My Live Stream Video Production?

We’ve all joined a live webcast only to find ourselves staring at a PowerPoint deck and listening to a presenter we can’t see. That’s boring. Elevate your next live stream video production by considering the following:

As a live stream production company, we can take your webcast to the next level. Learn more about Richter Studios and explore ways we can differentiate your brand by visiting the link below.

More About The Richter Difference “Our experience with Richer Studios was outstanding from start to finish. Jeremy and his team took time to listen to our overall vision and then worked carefully to translate it to video, not only through excellent video production but also great attention to detail on our graphics. The team at Richter Studios is easy to work with, very professional and quick to assist our team as we create information heavy news content. We have worked with Richter Studios over several years and with each iteration of our video content they have helped us to raise the quality and look of our programming. To date, our Reality Check videos with Richter Studios have gained over 100 Million views on YouTube and Facebook.”

The master craftsmen at Richter Studios have developed over 12,000 "films" over 24 years. Our portfolio has won over 75 international awards.

Companies which are a good fit to retain Richter Studios have a deep affinity for creative excellence. We seek to build lasting partnerships that inspire our creative team to develop powerful video and animation solutions for our clients. Our pricing structure reflects the craftsmanship which has been featured at the world's most celebrated red carpet events.

How Long Does It Take To Produce A Video?

It often depends on the style of the video production that you'd like to pursue. An instructional video, trade show video, or social media video can take as little as 4-6 weeks. Larger productions — like brand films or commercials — can take 8-12 weeks.

How Much Does It Cost To Produce A Video?

An animation-based explainer video can cost as little as $20K. Productions that require custom filming — like corporate videos or testimonial videos — typically begin around $35K. Larger productions — like brand films or commercials — which require multiple days of filming, aerial cinematography, or sophisticated animations often range between $50K to $250K. If you have an established budget, we can also work backwards to find the creative approach that's right for you. Repeat clients enjoy more flexible rates and priority scheduling.

What Do I Need To Do To Get Started With Richter Studios?

The easiest way to get started is to visit our contact page and fill out a brief form. You can also call us by phone at (312) 861-9999 or chat with our representatives directly from this page. Once we learn more about your project, we'll prepare a formal proposal outlining our approach with a line item cost.

Want to explore additional ways we can elevate your brand?

Check out these brand films. Explore our portfolio to view examples of similar work and find inspiration for your next video production. Stan Mikita Hockey School for the Deaf and Hard of Hearing 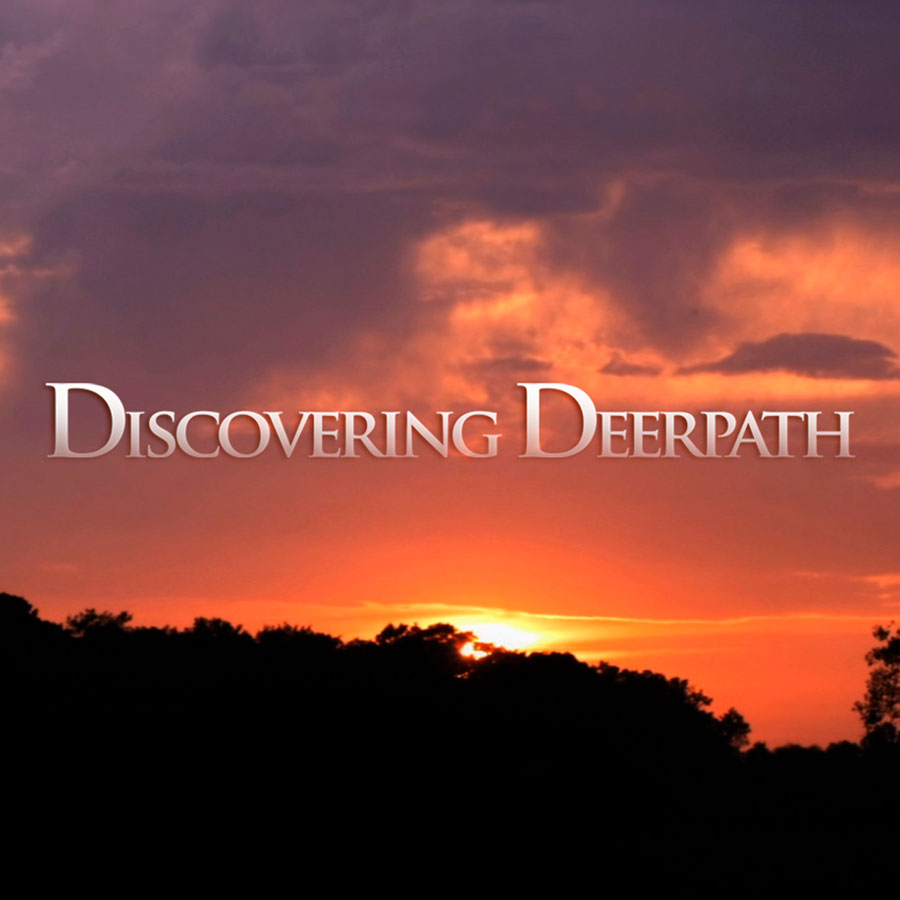