The Telly Awards celebrated its 40th anniversary in 2019 and the creative team at Richter Studios won big at the famous annual competition. All told, the Chicago video production company won seven Telly Awards. With this amazing showing, Richter Studios has now won over 60 international awards for its creative productions.

“It’s always fun to be rewarded for creative accomplishments but I have to admit that winning seven Telly Awards in a single year was a wonderful surprise,” said Jeremy Richter, CEO of Richter Studios. “The outstanding creative that our team continues to crank out speaks to our ongoing commitment to film excellence.”

Among the seven awards, Richter Studios won gold for its cinematography for a branded film it developed for Priester Aviation. Two additional awards for the same film were won in the online commercials category (“Institutional/Corporate Image” and “Transportation”). 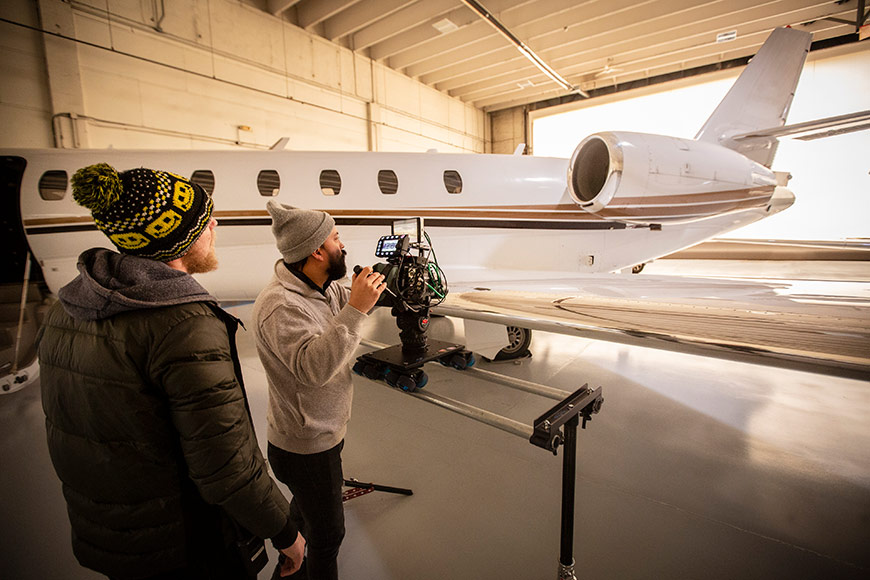 From helicopters to private jets, the iconic Richter Studios director’s chair has seen it all.

The final two Telly Awards were for a pro bono film that Richter Studios donated to AHIHA – Stan Mikita Hockey School for the Deaf and Hard of Hearing. Two silver Telly Awards were won in the online commercials category for “Not-For-Profit” and “Public Interest/Awareness”.

“We’re very proud of the finish line that we have been able to celebrate with the wonderful folks at AHIHA,” stated Richter. This video production is one of dozens of films the creative team at Richter Studios has proudly donated our creative services to so it could become a reality. The incredible work they are doing deserved a great film to show the world the difference they are making with these kids lives.” 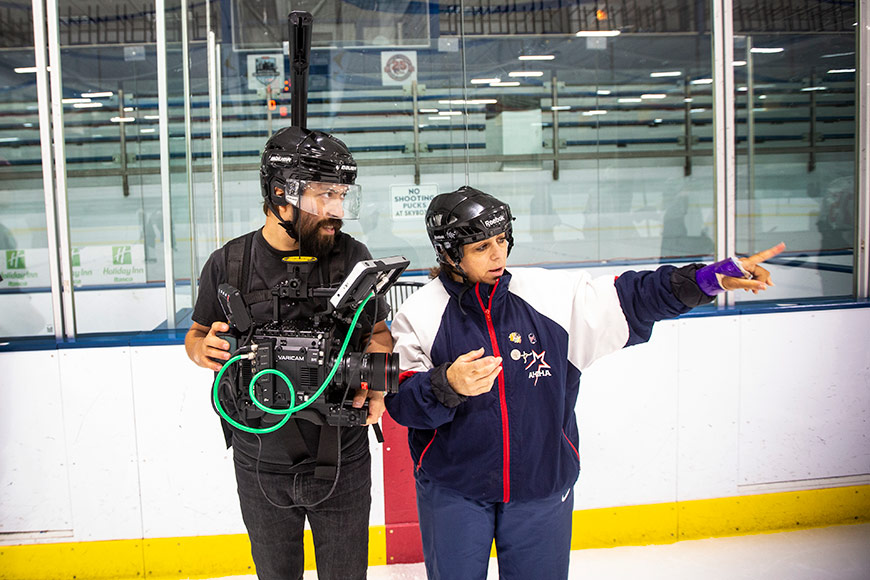