Being presented with a major film production award just off the shores of the beautiful French Riviera isn’t something the team at Richter Studios had imagined was in the cards at the start of the year. However, this October at the 7th Annual Cannes Corporate Media & TV Awards in Cannes, France, Richter Studios won the coveted Silver Dolphin Trophy. A panel of renowned judges reviewed nearly 1,000 entries from over 50 countries and, in the end, determined that 177 films would be honored. Production companies from 25 countries were recognized for film excellence, including Richter Studios.

“Richter Studios stood tall alongside some of the world’s most celebrated brands, including BMW, Ford, Samsung and Porsche,” stated CEO Jeremy Richter. “Having our creative team be recognized for the work they did on the British International School of Chicago, Lincoln Park promo film is a landmark achievement not only for Richter Studios but the city of Chicago as well. We were the only American firm to win an award. This speaks volumes to the state of the Chicago video production scene and how respected it has become. We had a great showing in Cannes and quality of the competition was truly off the charts.” Each year, the Cannes Corporate Media & TV Awards recognizes the world’s finest corporate films, online media and TV documentaries with more than 290 guests traveling from all over the world to be part of the exclusive awards ceremony. The Cannes jury comprised industry professionals from a variety of countries including Germany, Switzerland, the Netherlands, Croatia, and Austria. Of the 16 Gold and Silver Dolphin winners in the C27 Corporate Video category, BISC Lincoln Park – part of Nord Anglia Education, the world’s leading premium schools organization – was the only entry to showcase a private learning institution.

The award-winning film Richter Studios created for BISC Lincoln Park, featured students, parents and faculty, and was shot over three days in Lincoln Park (a neighborhood in the heart of Chicago). All footage was captured at 4K with a Canon EOS C500.

“It was such an honor to be recognized by the Cannes Corporate Media & TV Awards and to be part of such a well-respected, international festival,” said Principal Curtis. “As part of a global educational organization, our team from British International School of Chicago, Lincoln Park is particularly proud that the winning video produced by Richter Studios not only showcased our collaborations with The Juilliard School, MIT, and our STEAM curriculum, but also captured the community spirit of our families, staff members, and friends.”

The Award-Winning Promo Film For The British International School of Chicago, Lincoln Park

While Richter returned to Chicago to bring back the internationally renowned accolade to the States, Curtis traveled to Tanzania to present on the successes of BISC Lincoln Park’s collaboration with the Juilliard-Nord Anglia Performing Arts Program. This fall, both Richter Studios and BISC Lincoln Park are planning to team up with each other again to produce a series of videos focused on their campus’s STEAM curriculum developed in collaboration with MIT that will continue to highlight the value and benefits of students learning at one of the most sought after private schools in the Midwest.

CEO Jeremy Richter accepted the award on behalf of his creative team’s outstanding achievement in film.

“There have been so many amazing film stars that have passed through Cannes,” said Richter. “It was truly an incredible experience to take in. However, the real superstars in my professional career have been my creative production team at Richter Studios. The work that Joe Martinez, Luke Sheldon, Joel Manning and Jessica Lawheed did for this piece was exemplary. I look forward to entering more festivals to celebrate the outstanding work of our master craftsmen at Richter Studios.”

To view the full list of winners from the 2016 Cannes Corporate Media & TV Awards and watch many of their award-winning films, click here.

About The British International School of Chicago, Lincoln Park
BISC Lincoln Park is an internationally-minded private institution preparing students two-years old and up to succeed through a values-based education at a state-of-the-art, five-story campus with a true-to-the-heart Chicago neighborhood feel. Founded in 2001, the school’s mission is to provide an ever-evolving experience for ever-evolving learners. BISC Lincoln Park recognizes the uniqueness of each child through learning that promotes challenge and personalized education at all levels. To learn more about BISC Lincoln Park’s unique, international private school experience, please visit: www.bischicagolp.org.

Below are some additional pictures from the festivities in Cannes (Photo Credits: Constant Evolution 2016 and Richter Studios). 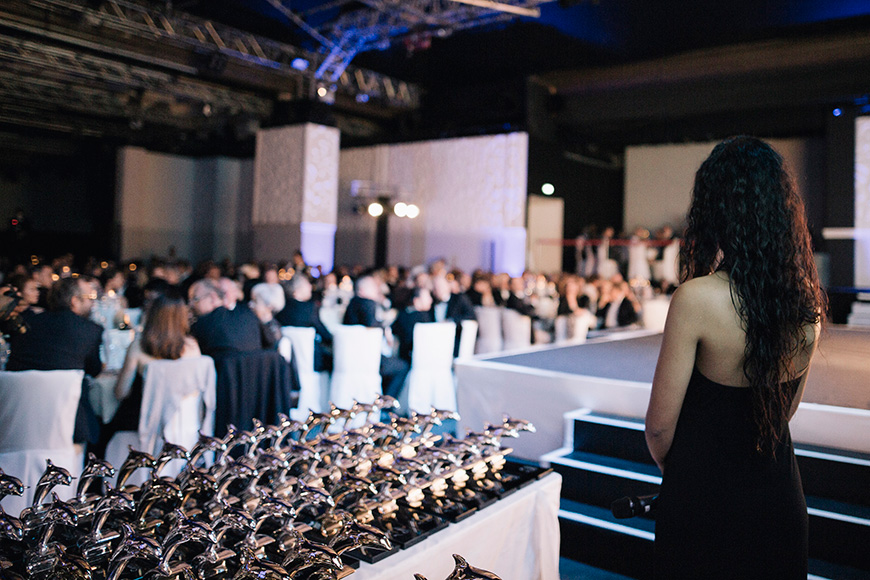 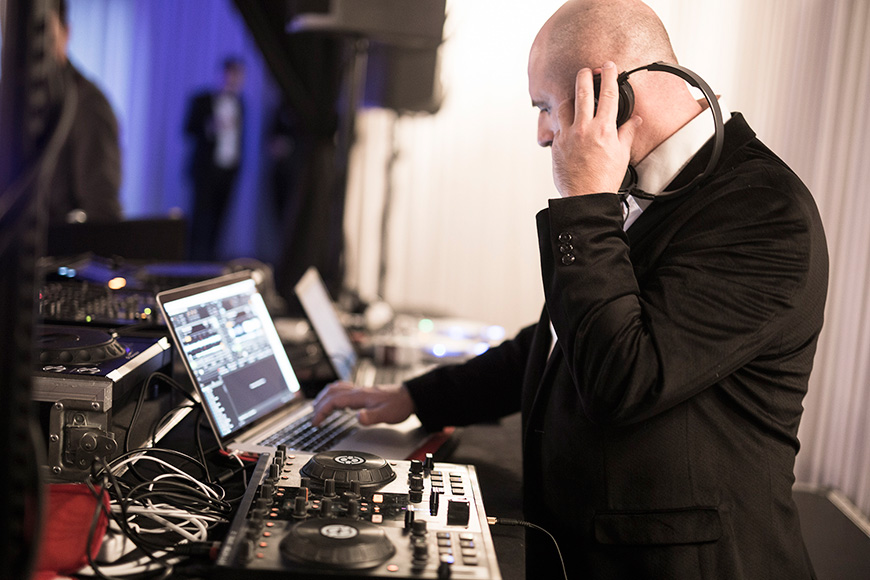 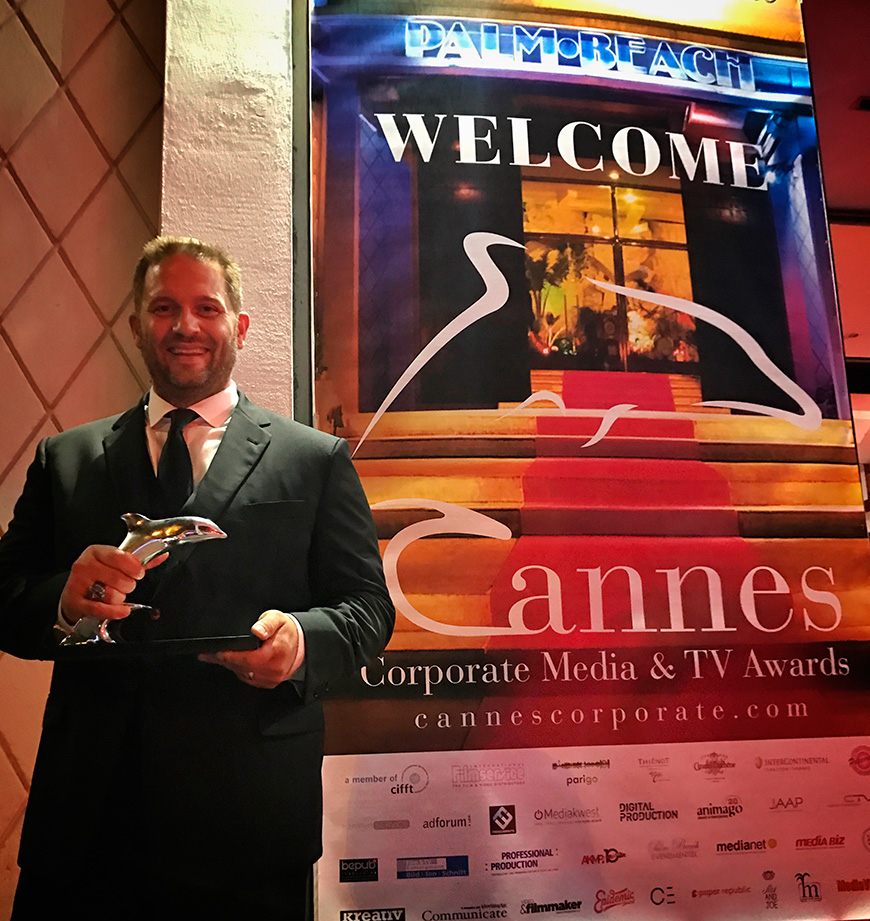