In a year where film production was challenged like never before, Richter Studios achieved a historic milestone by winning the prestigious Gold Dolphin Trophy at Cannes. Although there was no red carpet for the 2020 festival, the Cannes Corporate Media & TV Awards in France still attracted a high degree of interest from the world’s best filmmakers, with nearly 850 films from 41 countries being submitted. Chicago video production company Richter Studios was one of 49 production companies worldwide to win the coveted Gold Dolphin Trophy for film excellence. The historic winning film told the amazing story of the Stan Mikita Hockey School for the Deaf and Hard of Hearing (AHIHA).

“Supporting such a wonderful cause and seeing this amazing film win gold at Cannes is truly the thrill of a lifetime,” said Jeremy Richter, CEO of Richter Studios. “We have competed in many festivals over the years but nothing comes close to the caliber and craftsmanship seen at this festival. It is truly is a spectacular honor to reach the top of the creative mountain for film excellence.”

“What the folks at AHIHA have provided for these kids for over 45 years is incredibly inspiring,” said Richter. “So many wonderful leaders in the hockey community have volunteered their time to this outstanding program and the team at Richter Studios made it our mission to do the same. This was a unique effort in that required the production team not only know now to skate well while capturing the footage but we also conducted several interviews that were entirely done using sign language. It was a beautiful experience.”  Filming for the production took place over three separate days with a limited crew. All footage was captured with the Panasonic VariCam LT. 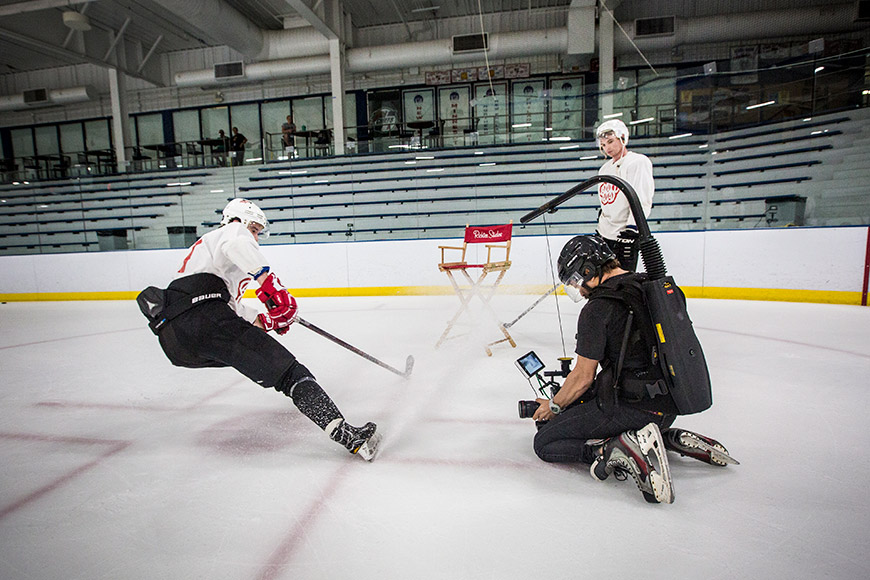 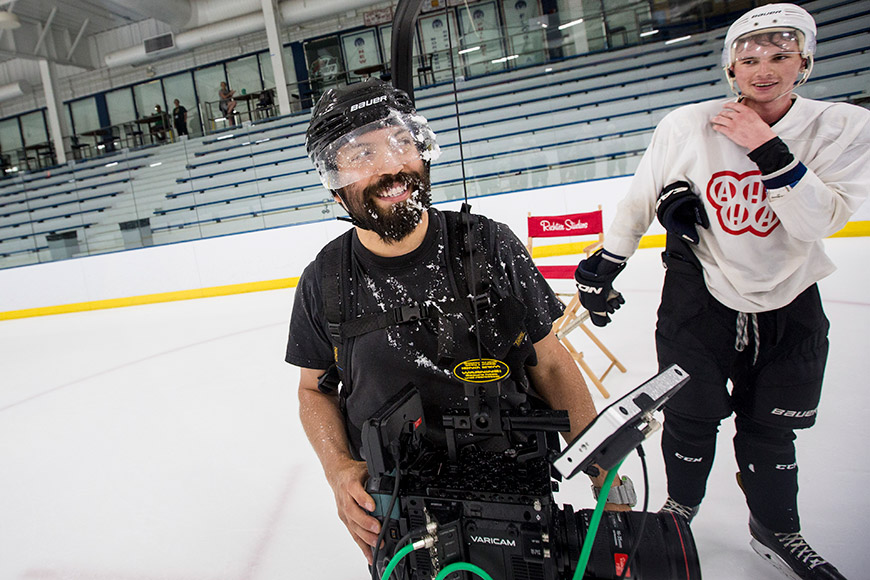 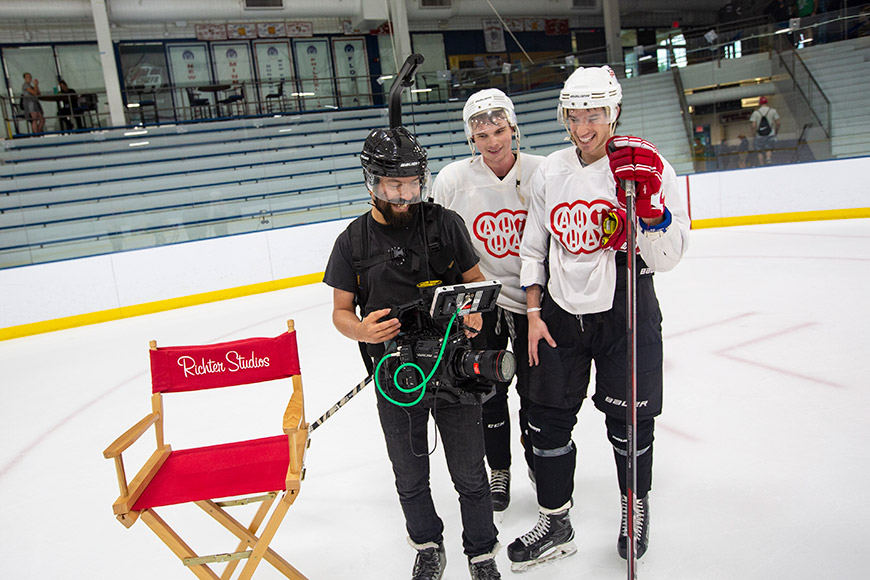 About Richter Studios
Headquartered in Chicago’s beautiful North Shore, Richter Studios is a video production company that has managed nearly 4,500 comprehensive productions, casted over 5,000 onscreen talent and created over 12,000 “films” over the past 24 years. Widely regarded as pioneers in digital cinema, the company develops a diverse range of branded video content for its clients, including TV commercials, corporate videos, explainer videos, web videos and animations. The company has won over 75 international awards, including five separate times at the Cannes Corporate Media & TV Awards in southern France; in Normandy at the Deauville Green Awards and the world-renowned German Design Award in 2018. Richter Studios has comprehensive experience filming up to 8K resolution and has coordinated many nationwide and global video productions for its clients, filming on location in over 48 states and 12 countries. To learn more about Richter Studios and its award-winning service offerings, please visit: www.richterstudios.com. The original CD-ROM containing the first ever “film” Jeremy Richter created for the McClier Corporation. The picture was taken just off the shores of the French Riviera at the 2019 Cannes Awards. Due to the global pandemic, the 2020 Cannes Awards did not hold an in-person event.