“It was truly a great experience to work with such a fun team at Wilson to promote their iconic golf brand, Wilson Staff,” said Richter Studios CEO Jeremy Richter. “In particular, the C200 promo spot shows not only the commitment to cinematic excellence we’re known for but also the 3D capabilities of our in-house creative team.”

Three spots were developed and shot with the RED EPIC Dragon Camera and a Canon C500. Richter Studios managed the pre, pro and post-pro efforts. The finished films, as well as several behind-the-scenes images, can be seen below. 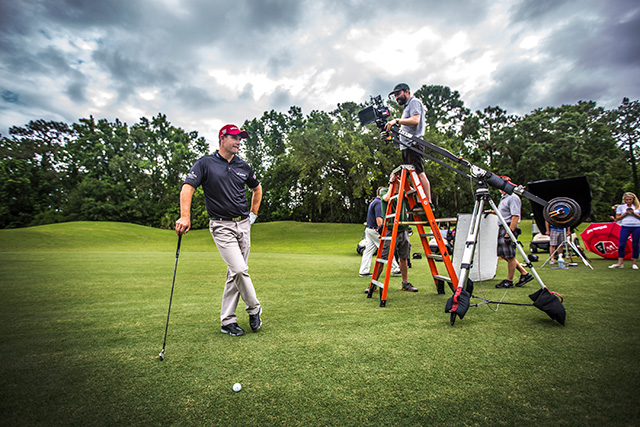 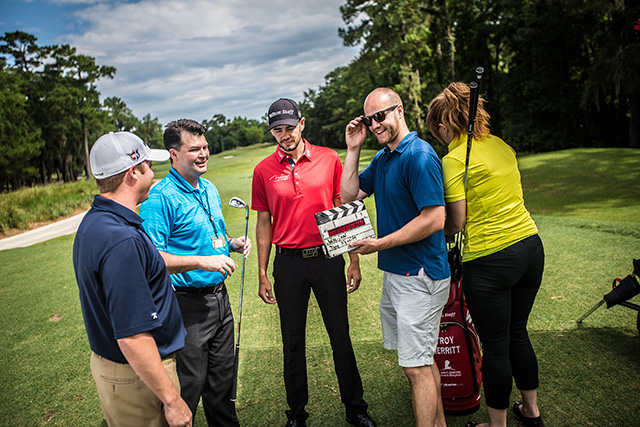 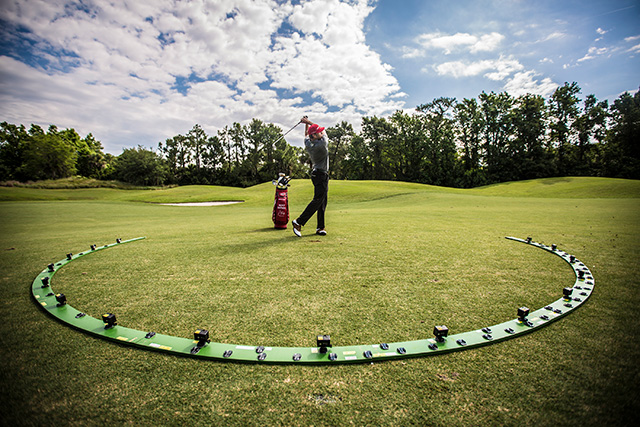 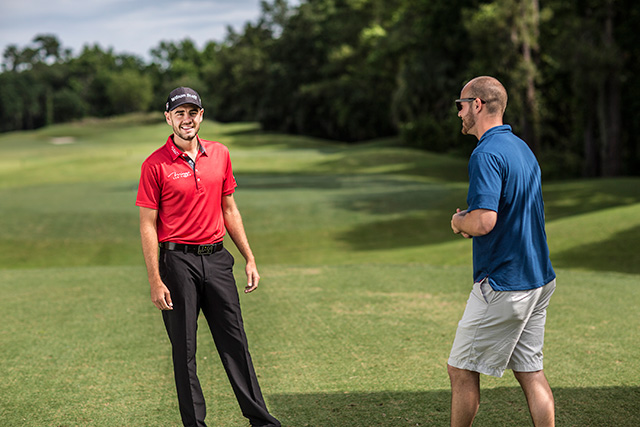 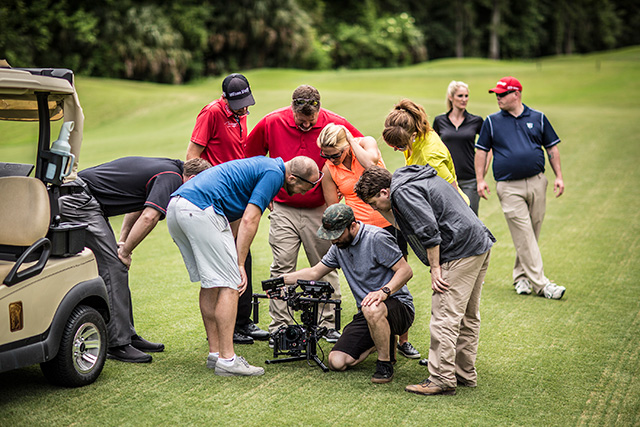