As part of a series of historical videos for Brunswick Billiards, Richter Studios and KemperLesnik partnered with celebrated TV host Bill Kurtis (Anchorman 1 & 2) and billiards champion Ewa Mataya Laurance to tell the story of an American business icon.

The finished, edited vignettes by Richter Studios will likely be launched in late Spring (2015) and will serve as a testament to the proud history and leadership strategy of the Brunswick Corporation. In speaking to the company’s incredible 170 year history, Richter Studios captured Kurtis and Laurance with multiple RED cameras, including the Dragon (6K resolution). “It’s an honor to be part of such a dynamic creative team and collaborate on such a fascinating history piece,” stated CEO Jeremy Richter. “As proud owners of a Brunswick Anniversary model (circa 1945) that is featured at our West Loop studio, this just makes the experience all the more special for the Richter Team.”

Kurtis and Richter have worked together several times, including on the award-winning full length feature film “Discovering Deerpath” (Rated “G”, 124 minutes). The film was part of an effort to celebrate the 150th anniversary of the founding of Lake Forest, IL. Richter served as Writer and Director for the effort, with Kurtis narrating.

Pictures from the Brunswick shoot, as well as several photos featuring the Anniversary model featured at Richter Studios, can be seen below. 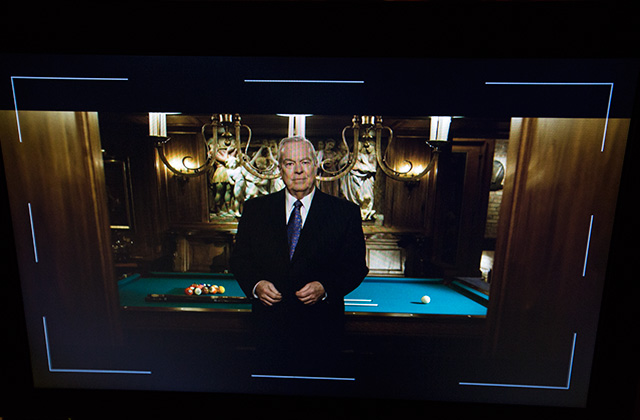 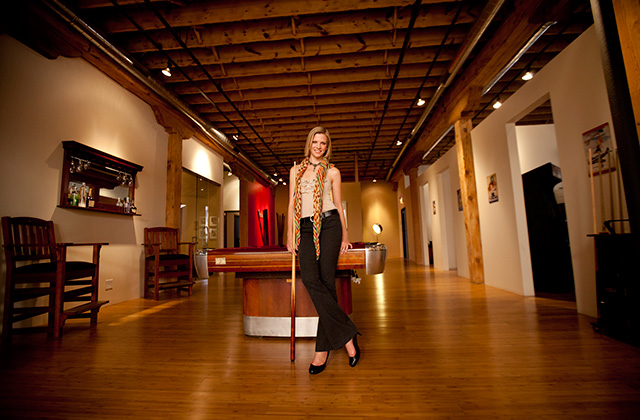