As film fans know all too well, it’s a very rare and special treat when sequels are actually better than their originals. However, from time to time this unique type of creative feat does occur. As a follow-up to a spectacular win at the prestigious 2016 Cannes Corporate Media & TV Awards in Cannes, France, the creative team at Richter Studios has just put the finishing touches on three new films for British International School of Chicago, Lincoln Park (BISC Lincoln Park). The previous collaboration translated into Richter Studios becoming the only video production company from the United States to win an award that year at the world-renowned competition. So the question now is, will this new effort outdo the original masterpiece?

The new films center around the school’s outstanding commitment to science, technology, engineering, arts and mathematics; commonly referred to as STEAM in educational circles. Through practical, hands-on problem solving, students at BISC Lincoln Park are developing transferrable skills such as creativity, curiosity, resilience, resourcefulness, collaboration and confidence to help pave the way to a wide open future. The school’s STEAM corridor features two science labs, an art studio, a robotics workshop, a design technology lab and a maker space where students are encouraged to move from room to room throughout the week, learning from a highly trained staff.

The films cover three separate “Do It Yourself” STEAM-related projects which feature a range of students and one particularly affable science teacher that walk the viewer through the project. They can each be viewed below and also on the BISC Lincoln Park STEAM “Do-It-Yourself” page:

By combining what they know across all the subjects of STEAM, students at BISC Lincoln Park acquire what it takes to succeed in the 21st century and take the first step to inventing their future. What starts with a fun activity like pendulum painting or a creative adventure like Makey Makey leads to a solid, interdisciplinary approach to learning that will last a lifetime.

“The STEAM program at British International School of Chicago, Lincoln Park, is truly a remarkable glimpse into the future of education,” stated CEO Jeremy Richter. “These films showcase the amazing things that students and teachers are learning and accomplishing together at this prestigious school through the STEAM curriculum. Having won at Cannes together the last time around, I didn’t think it was possible to top that finish line. However, this was an incredible collaboration between our two teams and one could certainly make the case that this follow-up effort may actually prove to be just as good, if not better, than the original.”

The award-winning film featured students and faculty, and was shot over two days in Lincoln Park (a neighborhood in the heart of Chicago). All footage was captured with a Canon EOS C500 4K Cinema Camera. 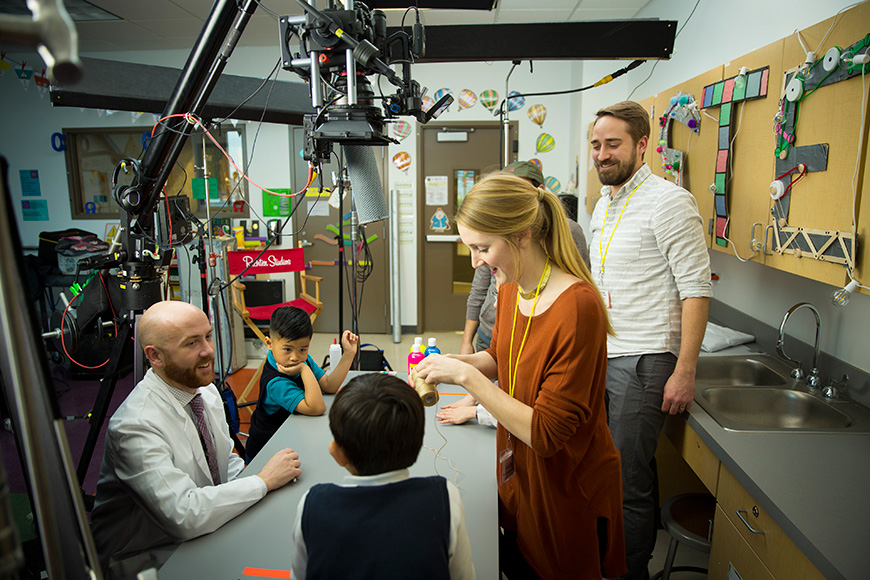 “We are so impressed with how these videos went from ‘almost there’ to perfection overnight,” said James Haenes, Director of Communications at BISC Lincoln Park. “The team at Richter Studios has taken the rank and file DIY video we’ve seen all over YouTube and somehow turned this educational series into a visual piece of artwork.”

BISC Lincoln Park is part of Hong Kong-based Nord Anglia Education (NAE), the world’s largest premium schools organization with 37,000 students between the ages of 2 to 11-years old in 43 international schools, boarding schools, and private schools in 15 countries around the world. BISC Lincoln Park was NAE’s first international school to open and operate in the Midwest.

“From our pre-production meeting right through to final product the Richter Studios team has been amazing – it is incredible how well they understand our message, brand and vision,” said Erin Woodhams, Director of Admissions and Marketing at BISC Lincoln Park. “This project had a tight turnaround time and working with a team that is truly collaborative has made all the difference.”

All three films featured Tom Collins, who is the Science and STEAM Leader at the school. With any luck, Collins may one day give Bill Nye the Science Guy a good run for his money. 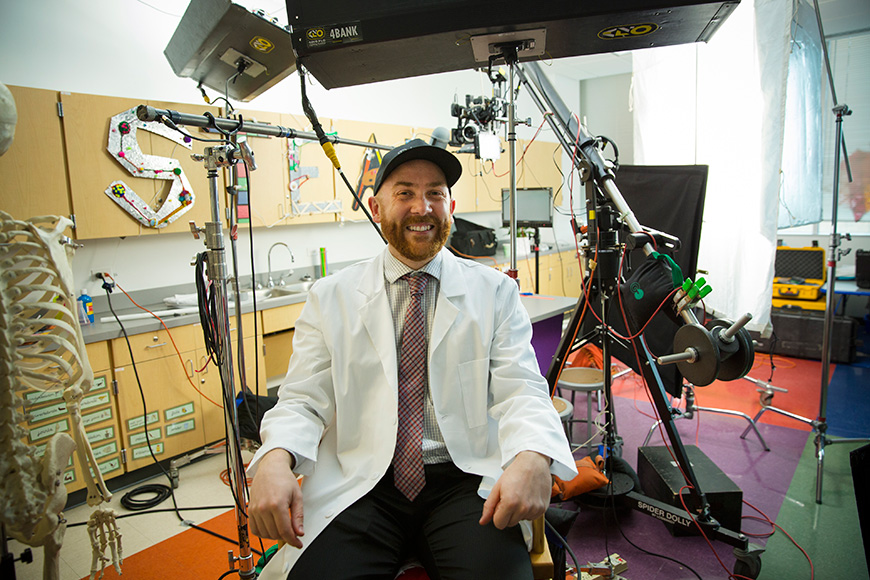 2017 marks the 20th anniversary of Richter Studios. The company has managed over 3,000 productions, 10,000+ videos and has won over 50 international awards, including the Cannes Corporate Media & TV Awards in Cannes, France in 2016. Widely regarded as pioneers in digital cinema, Richter Studios first opened its doors for business in June of 1997 when it created one of industry’s first-ever desktop videos to play full screen (1024×768) on a laptop for the McClier Corporation. The company now has extensive experience filming up to 8K resolution and creates a range of video content for it clients, including commercials, brand films, explainer videos, corporate videos, testimonial videos and animations.  Richter Studios is also approved to legally fly drones for commercial use and has coordinated extensive nationwide and global video productions for its clients, filming on location in over 48 states and 12 countries.

Below are several behind-the-scenes pictures from the shoot. 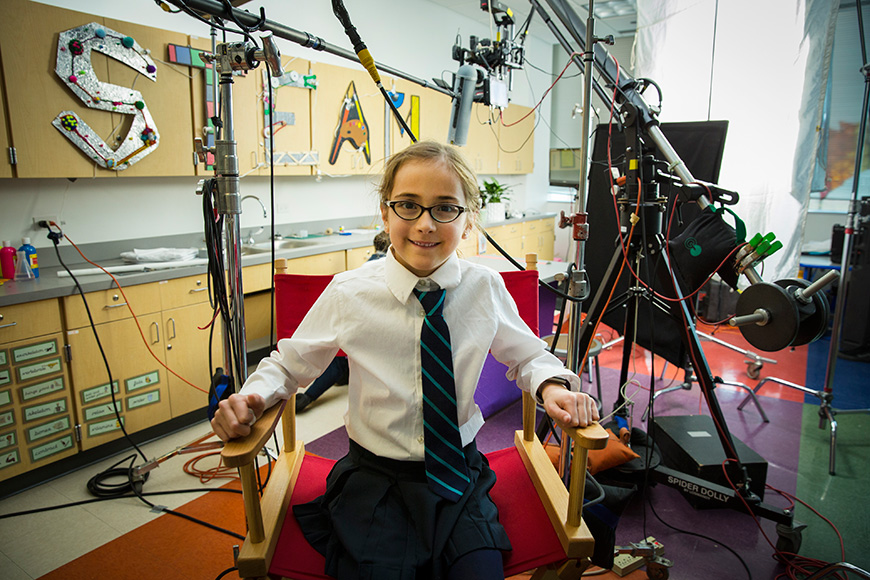 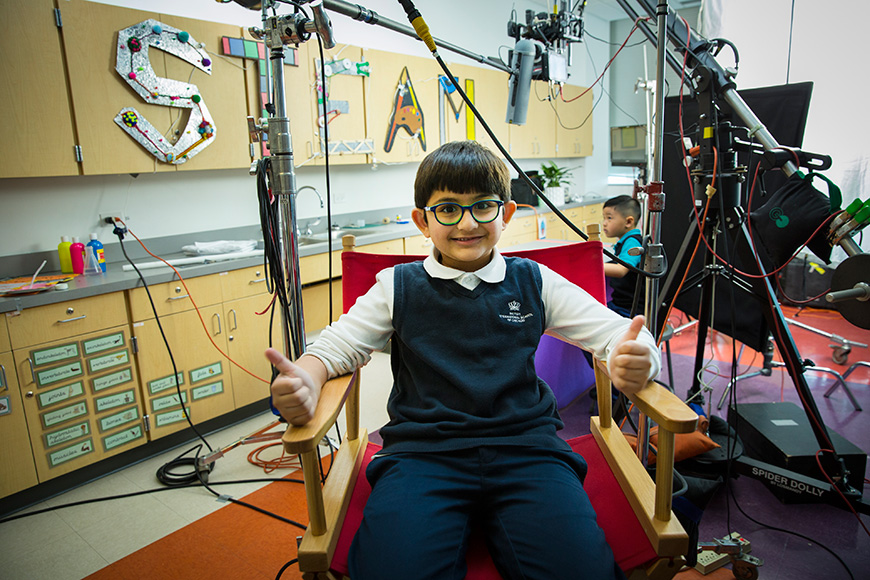 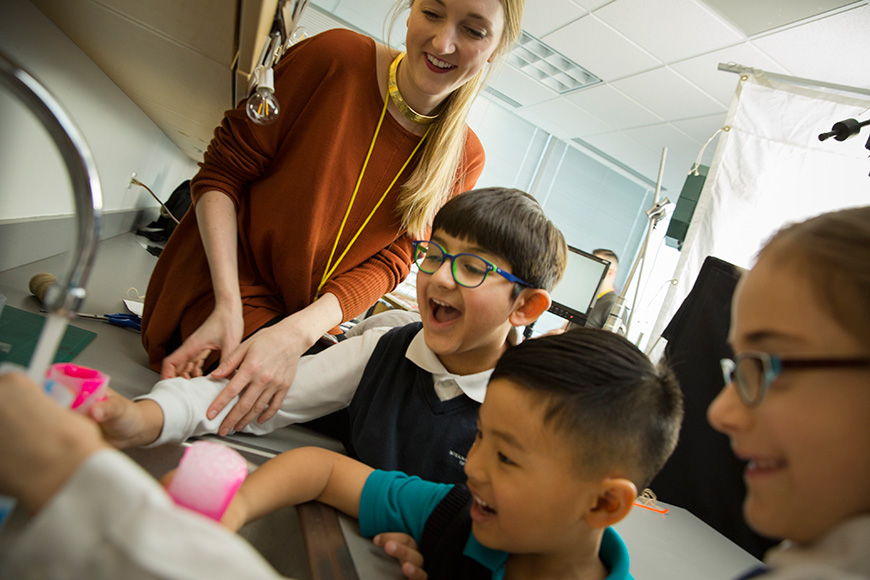 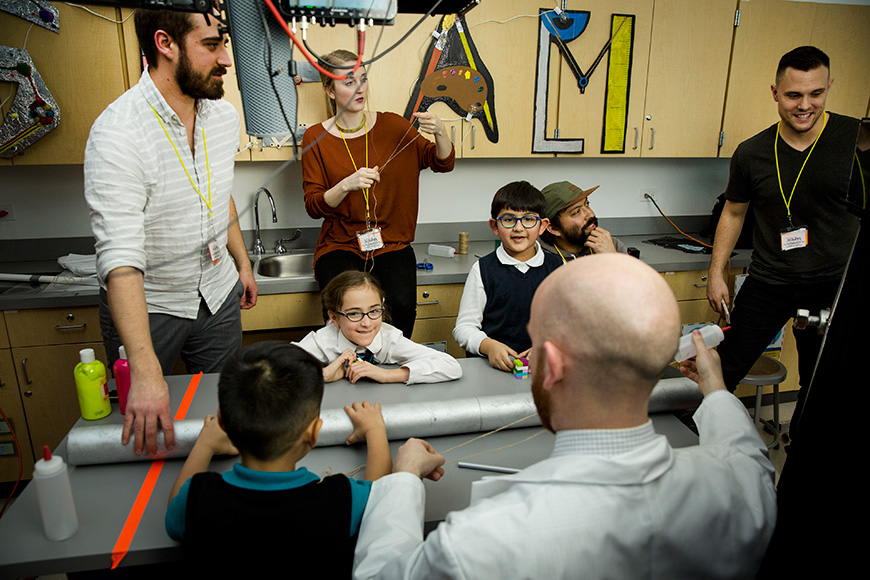 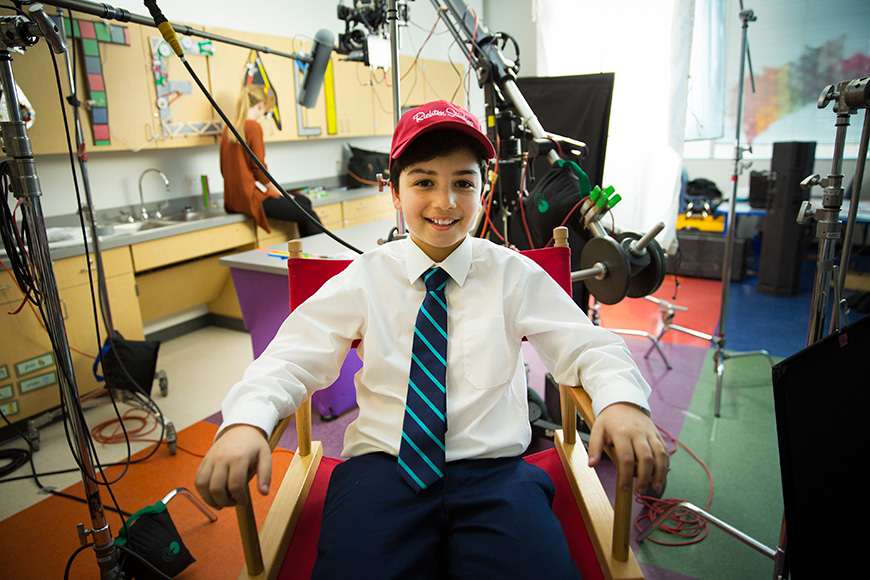 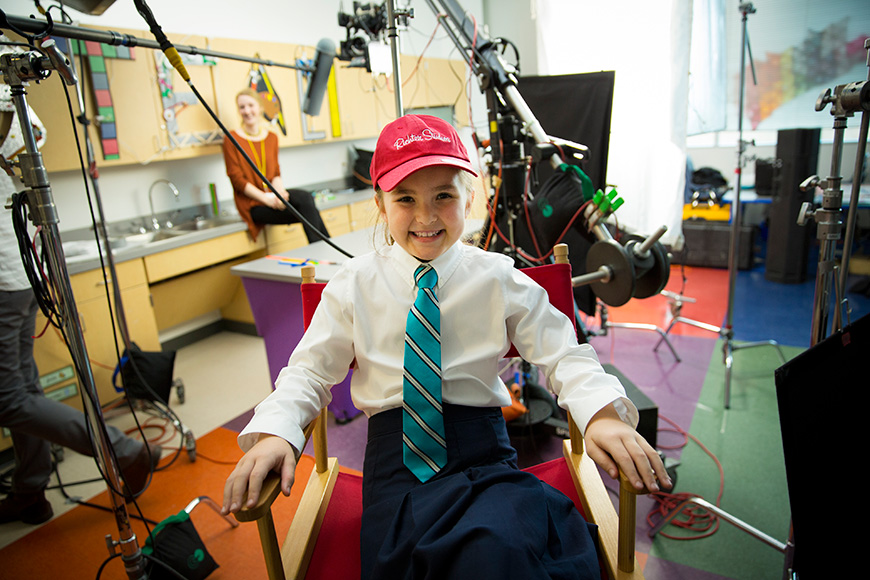 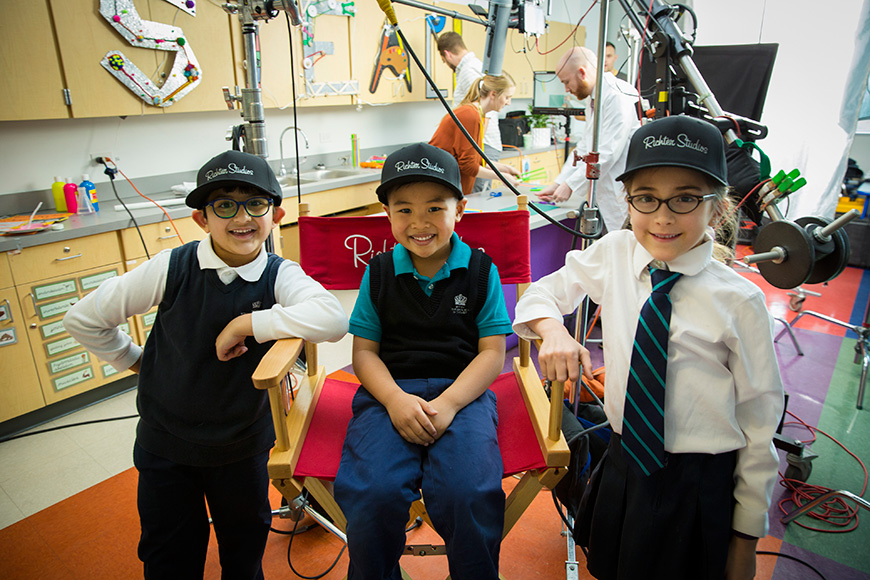