Long known for its history of hitting cinematic home runs for clients around the world, the team at Richter Studios got a special treat when White Sox slugger Todd Frazier paid a visit to its world-class production stage. He stopped by for an afternoon to have a series of commercials filmed for Pine Belt Cars.

Partnering with the agency of record, PMD, the creative team at Richter Studios conducted the shoot, in part, via a live streaming video set-up.  During the shoot, producers from PMD reviewed the production virtually from their headquarters in Boonton, NJ. “We’ve had the good fortune of working with a wide range of celebrities over the years,” remarked CEO Jeremy Richter. “However, spending an afternoon with Todd Frazier was a dream come true. We are actually very big White Sox fans at Richter Studios.” 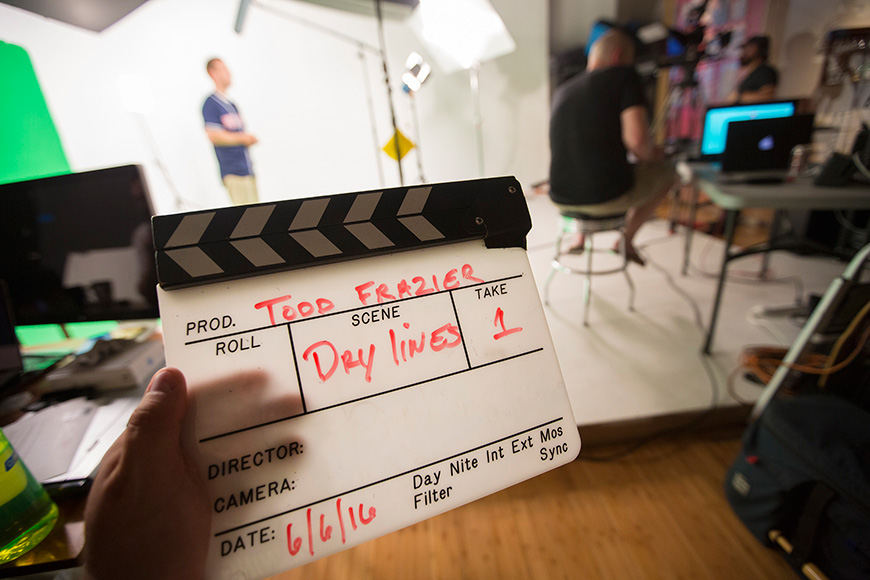 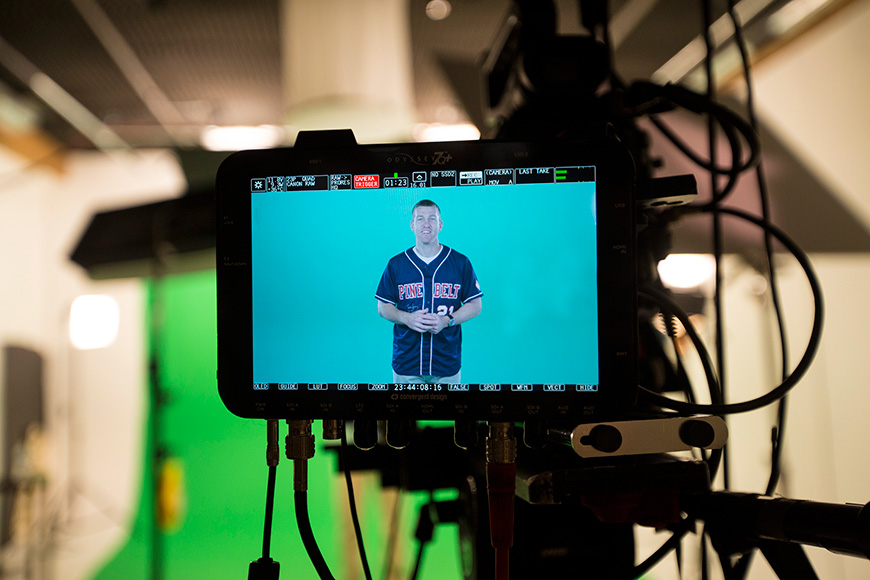 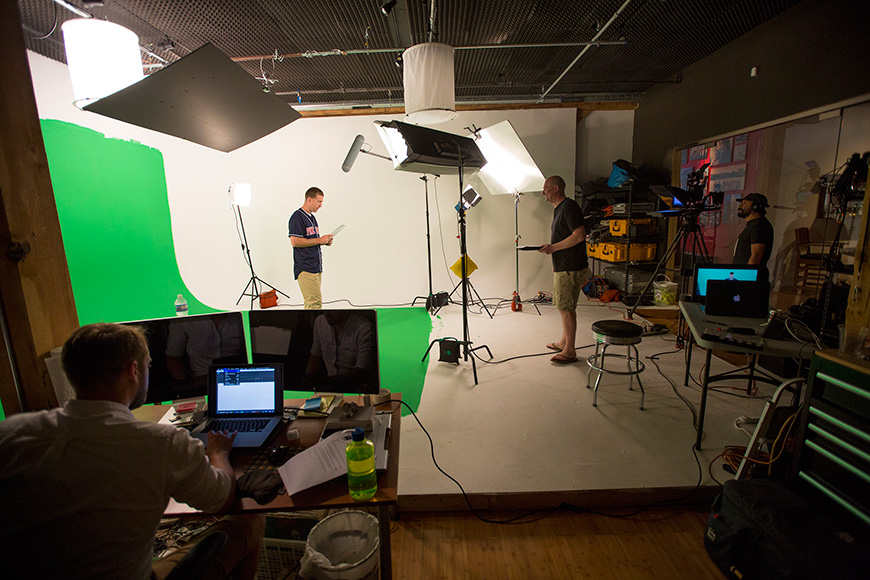