They’re light, fast and nimbly get into places a helicopter, plane or crane could never reach. They’re affordable and flexible. Every studio wants one…or is already using one.

Unmanned aircraft systems (UAS), more commonly known as drones, have opened up a new world for creatives. But, as with other technologies in which rapid advances have outpaced changes in the law and policymaking, the widespread use of drones has put users in legal and liability limbo—and many in the cinematic community are unaware of the regulations and risks.

“The world of digital cinema has changed profoundly with the introduction of drones. We’re moving quickly toward an exciting and revolutionary creative landscape,” says Jeremy Richter, CEO of Chicago’s Richter Studios, which owns two DJI Inspire 1s. “However, doing this safely and legally is our first priority at Richter Studios.”

Flying on the Right Side of the Law
Drones, also known as unmanned aircraft vehicles or UAV, may not be used for commercial purposes without the express permission of the Federal Aviation Administration (FAA), which authorizes use on a case-by-case basis. The FAA defines commercial use as any purpose in connection with a business, including selling photos or videos taken from a drone. Other commercial uses include providing contract or professional services such as equipment inspection, security or telecommunications.

Unless a company or individual has received a Section 333 Grant of Exemption from the FAA, it cannot work commercially with drones at this time. Lawsuits filed by business owners and the country’s largest model aircraft association are challenging this notion, “but for now, the requirement stands and we’re tooling our approach around it,” says Richter, whose studio has filed for a Section 333 exemption. 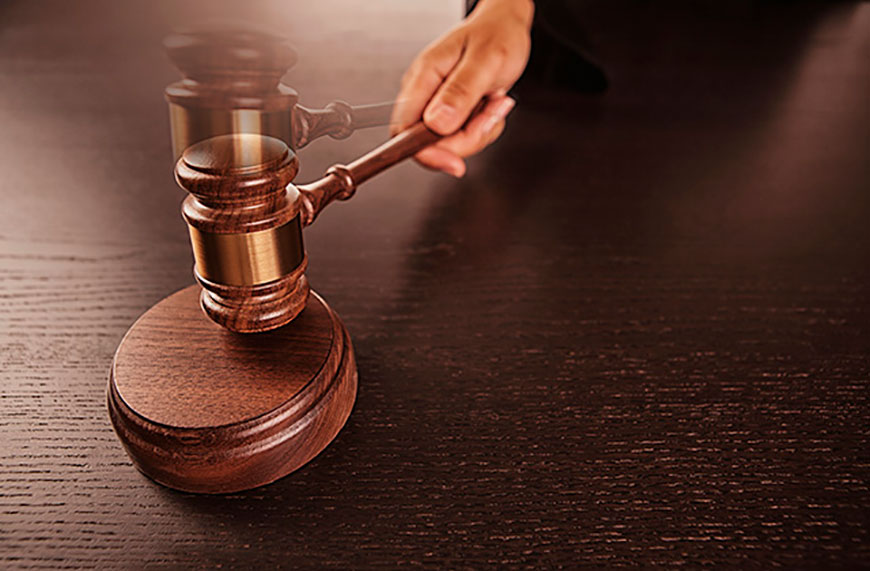 FAA Proposed Policy
In February of this year, the FAA and Department of Transportation proposed a framework of regulations for small unmanned aircraft, with a few modifications following a month later. Under the proposed policy, the FAA would grant a blanket COA for flights at or below 200 feet to any commercial drone operator with a Section 333 exemption who meets age and knowledge thresholds. The blanket COA has the following requirements:

“We have tried to be flexible in writing these rules,” says FAA Administrator Michael Huerta. “We want to maintain today’s outstanding level of aviation safety without placing an undue regulatory burden on an emerging industry.”

Earlier this year, the FAA invited public comment on the proposed rules, particularly on whether an additional, more flexible framework should exist for micro drones under 4.4 pounds and whether the rules should permit operation beyond line of sight. The comment period closed in April.

Jeffrey Antonelli of Antonelli Law in Chicago is representing Richter Studios in its request for a Section 333 exemption. “Congress directed the FAA to consider seven factors: size, weight, speed, operational capability, proximity to airports, proximity to populated areas, and operation within visual line of sight,” he says, noting that the Richter team’s exemption request is in line with each factor.

“The drones Richter Studios is proposing to use will be able to more safely and efficiently conduct operations that would otherwise involve risk of injury or death,” Antonelli adds. Without these drones, Richter Studios would be working from helicopters or small planes, both of which present significant dangers. “We’re arguing that the substantial increase of safety and decrease of risk to human life and property weighs heavily in favor of granting the exemption.”

Although drones eliminate some of the safety hazards associated with traditional aerial videography and photography, they’re not without risks of their own—another aspect too often ignored or minimized by new users. When improperly operated, drones can injure people, damage property and even mar natural resources: highly publicized recent incidents include the injury of singer Enrique Iglesias during a performance, the drone crash on the White House lawn and the disappearance of a drone into one of Yellowstone National Park’s most famous hot springs.

Tony Spina of Hallberg Commercial Insurors in Oak Brook, Ill., notes that companies need to consider their liability—and its implications not just for photographers and studios, but also for their clients. “If an accident occurs, the injured party could conceivably come after the client if the production company doesn’t have appropriate insurance specifically for drones,” Spina says. Insurers are still exploring how to package and price drone insurance, with many companies are not even offering such coverage yet.

The governmental and private-sector conversation about drones becomes even more complex when privacy issues enter the mix. Though case law has established no expectation of privacy from the air, it generally applied to older technologies that captured images from higher altitudes. Several legislators across the country have introduced bills that would restrict drones from flying low to the ground on private property, and Florida has a new drone privacy law that applies to private-sector operators. But until a high-profile privacy case goes to trial, the widespread legal dynamics will likely remain unclear.

“There’s no question that one of the most significant developments for the film industry has been the introduction of small drones as camera platforms,” says Ed Grozich, Executive Producer at Richter Studios. “As pioneers in digital cinema for nearly two decades, we’re proud to be responsible owners of two drones that will let us explore the possibilities of these exciting new technologies.”

Related Posts for Category: 'Tools of the Craft'