Filmmaking Tips From The Top

Vision, passion and focus are just a few of the characteristics that the greatest filmmakers share.  They also share some poignant ideas on what film making means to them.

Whether you set out to produce a feature film, commercial, brand film or a corporate video, there are some similarities that I find interesting.  Below are some quotes from famous filmmakers and some thoughts on how these can be applied to producing content for the corporate market.

Do you have some favorite quotes from filmmakers, directors or actors?  We’d love to hear them in the comments below.

Alfred Hitchcock – “If it’s a good movie, the sound could go off and the audience would still have a perfectly clear idea of what was going on.”

This speaks volumes to the importance of quality visuals and their effect on the art of storytelling.  This is even more important in corporate video because we have little control over the environment in which the video will be watched.  Think of the many places and devices on which a video can be seen including websites, trade shows, email newsletters, mobile devices; and you never know if your audience will be able to hear it. 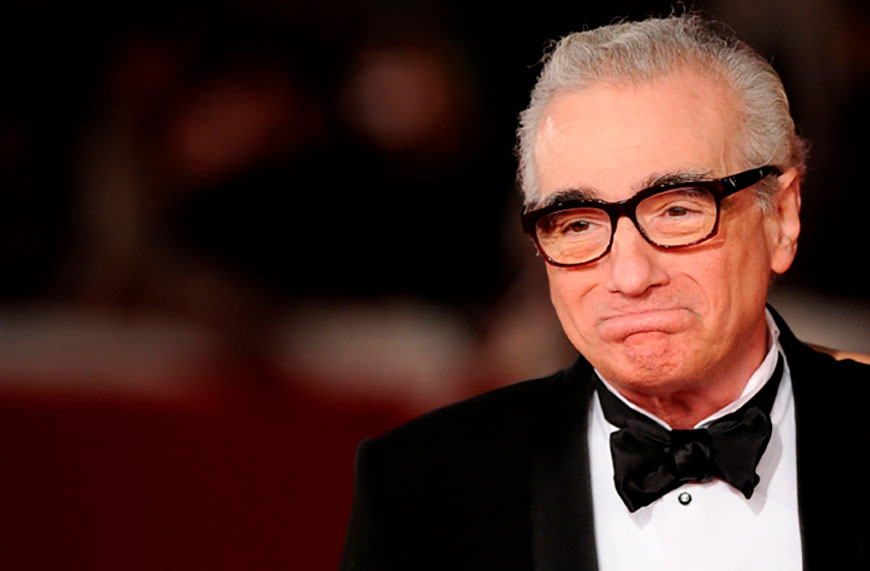 Martin Scorsese – “Sometimes when you’re heavy into the shooting or editing of a picture, you get to the point where you don’t know if you could ever do it again.”

With the advancements in digital technology, filmmaking and video production has become easier than ever before.  However, despite these advancements, producing compelling and effective content is still a difficult and complicated process.

Check out this short video in which Martin Scorsese talks about Risk Taking.  Notice how at the end of the video he mentions “the development is not instantaneous, one has to work through it.” Steven Spielberg – “It all starts with the script: it’s not worth taking myself away from my family if I don’t have something I’m really passionate about.”

I like this sentiment, mainly because it proves the importance of pre-production and script development in the production process. Without the proper planning and preparation, the resulting shoot and finished video are sure to be a mess.

Take a look at this video from a few years ago in which Steven Spielberg and Peter Jackson talk about adapting the story The Adventures of Tintin by Hergé into an animated feature. In the opening sequence, you can see how enthused Spielberg is by the story. 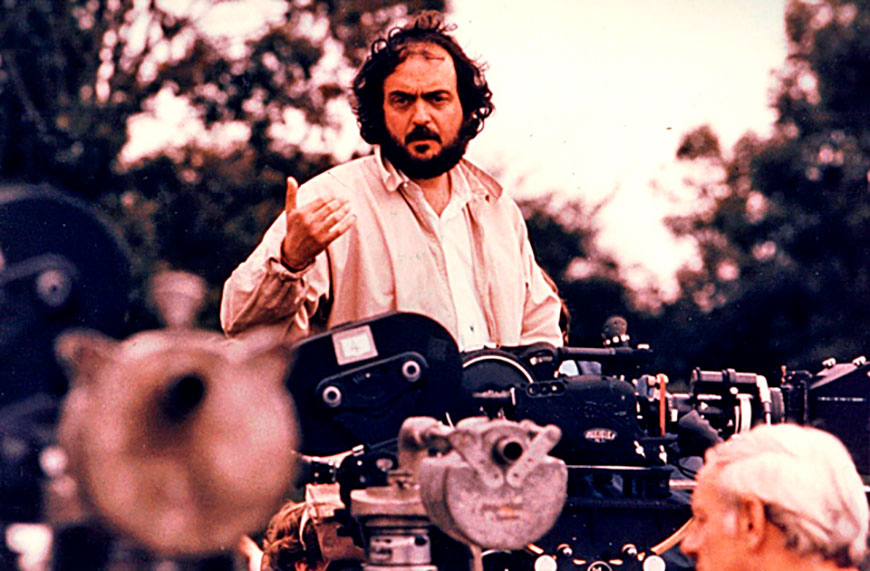 Stanley Kubrick – “The screen is a magic medium. It has such power that it can retain interest as it conveys emotions and moods that no other art form can hope to tackle.”

The internet has become one big mechanism for delivering video and this power to “retain interest as it conveys emotion and moods” is largely responsible.

Francis Ford Coppola – “Most filmmakers can’t afford to try something out that doesn’t work.”

Trial and error is not a recipe for success in video production.  Don’t trust your corporate image to amateurs who are going to wing it and see what happens.  This is not an improv show and your message should not be treated as such.  Your target audience should be evaluated, your message finely tuned and then the supporting images should be captured as beautifully as possible.  And don’t forget the importance of great sound quality.

Watch Francis Ford Coppola talk about getting the sound right for his films in this interesting video:

Orson Welles – “I hate television. I hate it as much as peanuts. But I can’t stop eating peanuts.”

Well, I like peanuts, but I get what he is saying. There seems to be something so compelling about moving pictures that we continue to watch, even if we don’t like it or agree with the message. Is it our innate curiosity, or are we simply drawn to a medium that caters to multiple senses? 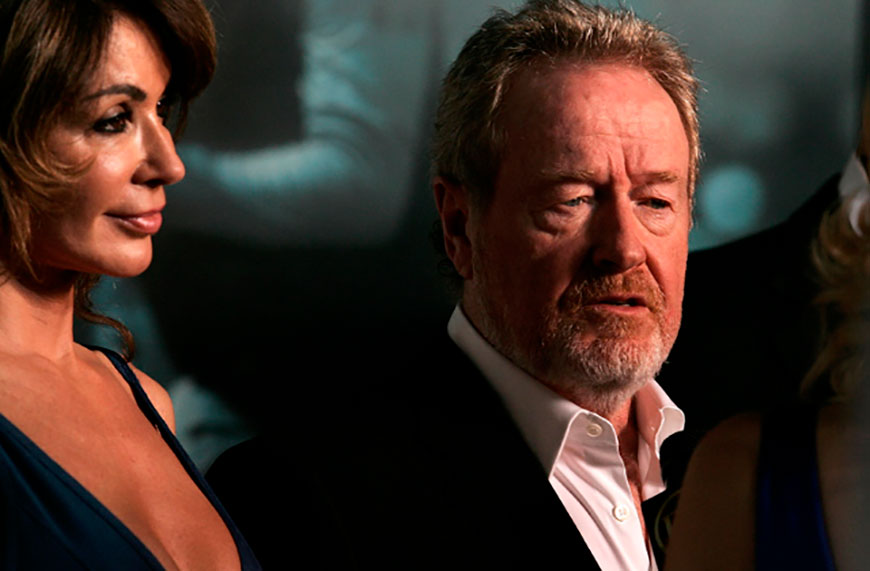 Ridley Scott – “I was always amazed about how much I could finally squeeze into a thirty second commercial.”

It doesn’t take a full length feature film to get your message across. In fact corporate video is trending to shorter spots. To do this, the messaging has to be crafted and fine tuned to get your point across efficiently. This isn’t easy to do and takes a talented writer to make it happen. It reminds me of the quote that has been attributed to many different people including Blaise Pascal, John Locke, Benjamin Franklin, Henry David Thoreau, Cicero and Woodrow Wilson that says: “If I had more time, I would have written a shorter letter.”

Talk about getting a lot into a 30-seconds, take a look at this 30-second spot we produced for the National Runaway Switchboard. Through the visuals, voiceover and heavy graphics, we wanted to convey a sense of chaos that is inherently involved in a bullying situation, while also presenting a solution. 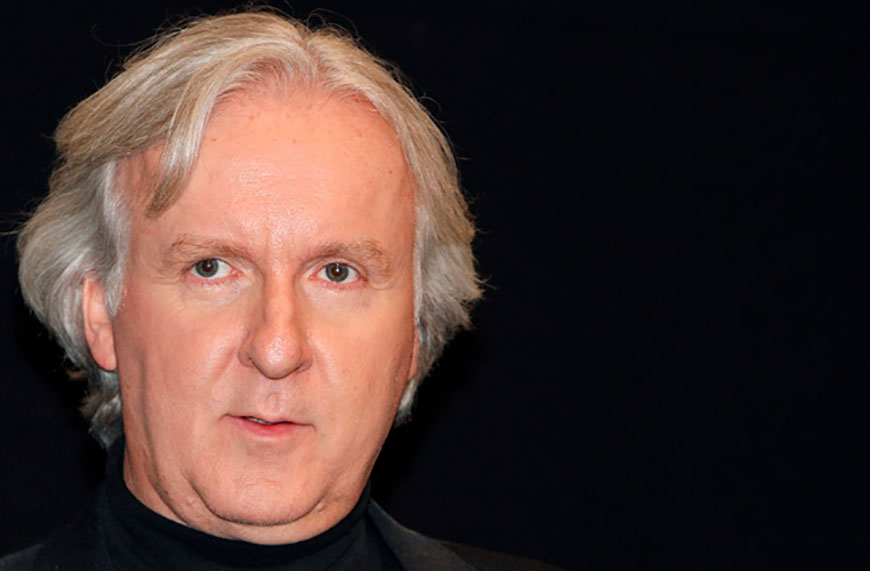 James Cameron – “You know, in the film making business no one ever gives you anything.”

There are a lot of moving parts in the production process and things can add up quickly. For a video to be effective in reaching your objectives, whether that is increasing brand awareness, driving revenues or directing traffic to your website, high production value is usually required. High production value takes master craftsmen who know what they are doing and this comes with a price tag; as James says “no one gives you anything”.

Frank Capra – “My advice to young film-makers is this: don’t follow trends, start them!”

While this has always been relevant in the world of entertainment, I think this is becoming more and more important in corporate video.  It is time to be creative, be innovative, take risks and tell your story in a way that is different from the rest.

Do you have some favorite quotes from filmmakers, directors or actors?  We’d love to hear them in the comments below.